The Napier Flight Development Establishment in Luton was involved in a series of rocket motor Developments mainly as a sub-contractor to the English Electric parent company.  After WW2 the British Air Ministry had issued specifications for a series of rocket motors using solid and liquid fuels.  Napier Luton submitted designs for a liquid fuelled rocket motor using catalysed hydrogen peroxide in the form of high test peroxide as the oxidiser and kerosene as the fuel.

The English Electric Thunderbird was a surface-to-air missile produced by English Electric for the British Army for high altitude targets with a  range of around 30 miles.  This project involved contributions from different companies and the English Electric development was referred to as Red Shoes. The sustainer motors were originally intended to be liquid fuel rockets and several different designs were tested known as LTV  or “Luton Test Vehicle”.  However the use of liquid fuel was abandoned in favour of solid fuel rockets due to the difficulty of handling the highly reactive liquid fuel in the field.

The use of liquid fuel rocket motors was further developed by Napier Luton in the late 1950’s as the Napier Scorpion design to act as boosters to enhance aircraft take-off performance.

A cut-away example of the Napier Rocket Motor can be seen at the Solent Sky museum in Southampton.

The Trust has a large collection of images relating to Luton FTDE and rockets.  Please contact us if you have further interest. 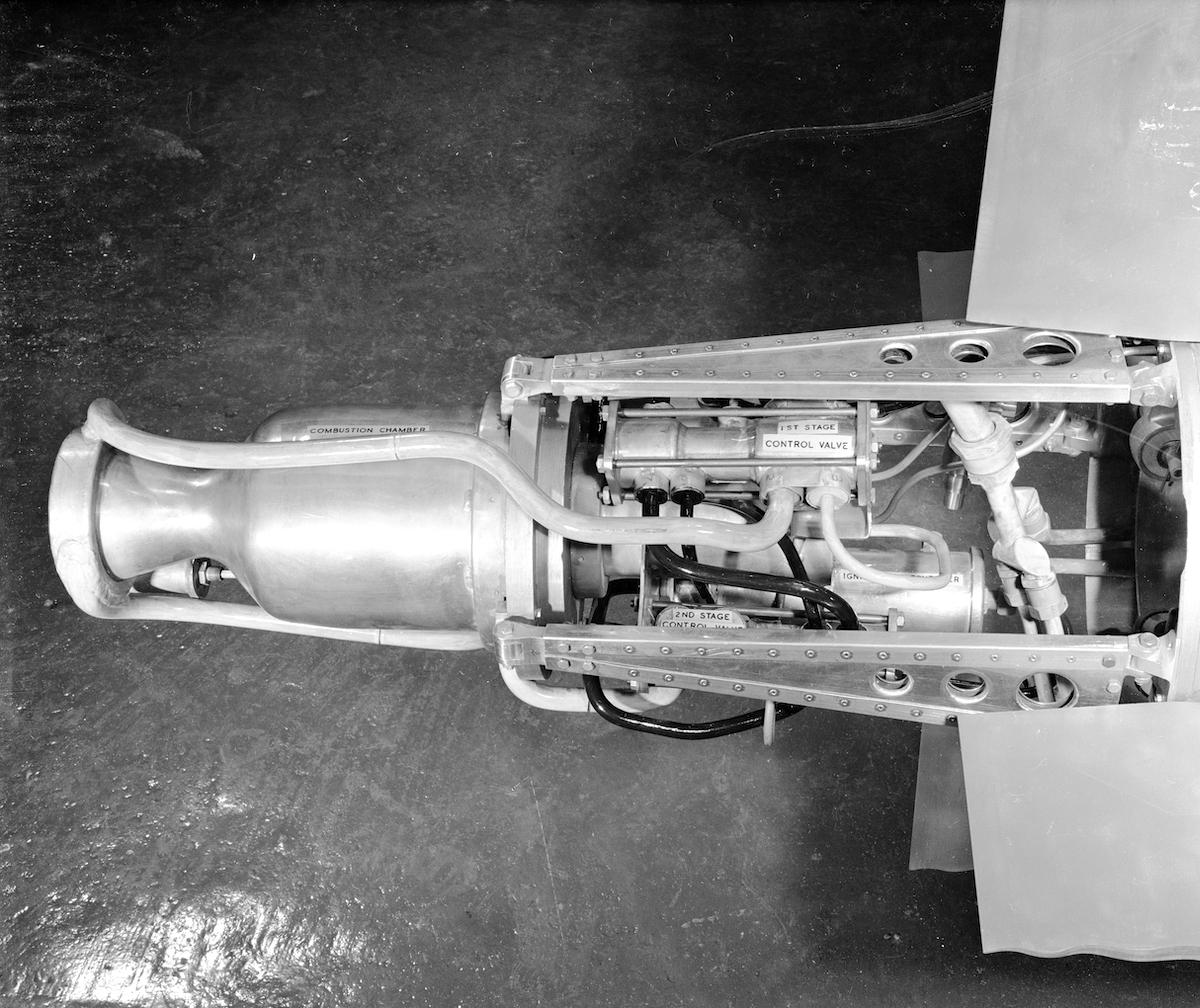 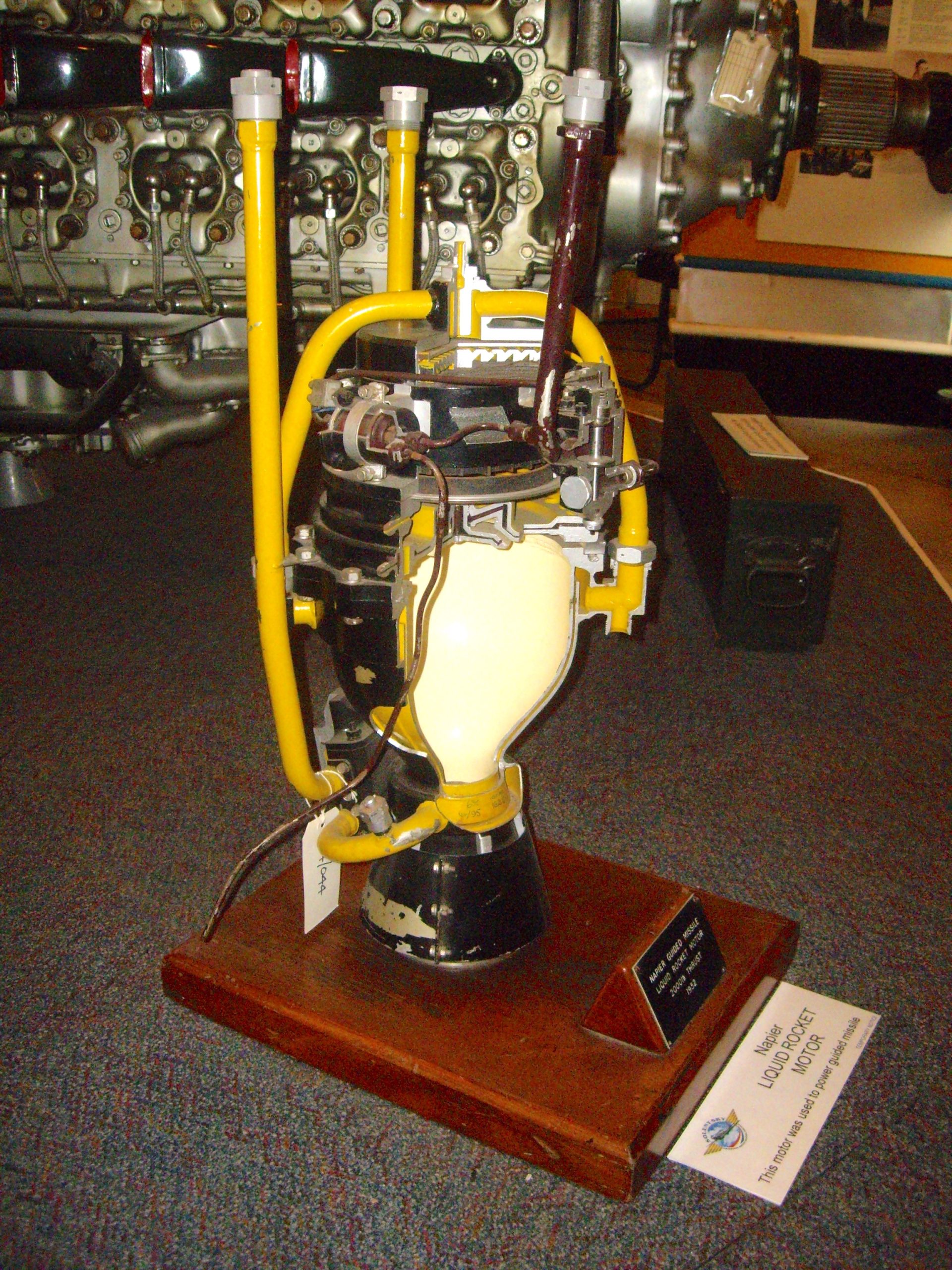