MONTAGUE STANLEY NAPIER was born on 14th April 1870 the youngest of James Murdoch Napier’s four sons.  After his father’s death in 1895 the business, D Napier & Son, had shrunk to only seven employees.  Montague purchased the business and started manufacturing machine tools for the bicycle industry.  Montague was a keen cyclist and good friends with the entrepreneur Selwyn Francis Edge.

Between 1895 and 1931 Montague Napier built up and diversified the business creating a wide range of innovative products.  These are covered more fully in the products section of this website.

Edge owned a Panhard et Levassor motor vehicle which he found unsatisfactory.  He persuaded Montague to convert it from tiller to wheel steering and to imprve the engine design.  Thus, in 1899, Montague steered the business towards the manufacture of Napier motor vehicles . Montague gave Edge exclusive rights to sell Napier motor vehicles which enabled him to concentrate on creating these masterpieces and other products.  For example, he accepted a contract to manufacture ‘Ritter’ roller skates.  These were used by messengers and couriers in the City of London and were not unlike today’s in-line skates.

In 1903 Montague married school governess Alice Paterson, with whom he had two sons and two daughters, however the couple were legally separated in 1922.

At the advent of WW1 the Company manufactured lorries for the the war effort.  It was also asked to manufacture engines for the Royal Flying Corps.  Dissatisfied with these engine designs Montague used the business to finance the design and manufacture of the famous Napier Lion engine.  In 1915 Montague moved to Cannes in the south of France on account of his health from where he continued working on developing the Lion engine.  By 1924 half of all British aircraft were powered by this engine which also was being used in numerous world record attempts.

Napier died at his home on 22nd January 1931, aged just 60.  The income from his estate of more than £1 million was left to his nurse, Norah Mary Fryer, for the duration of her life, after which the residue of the estate was to to be given to cancer research.

From 1895 until his death in 1931 Montague Stanley Napier built D Napier & Son Ltd into a hugely successful and well respected business.  After his death the legacy he left continued to develop and grow and develop but no longer under the leadership of a Napier. 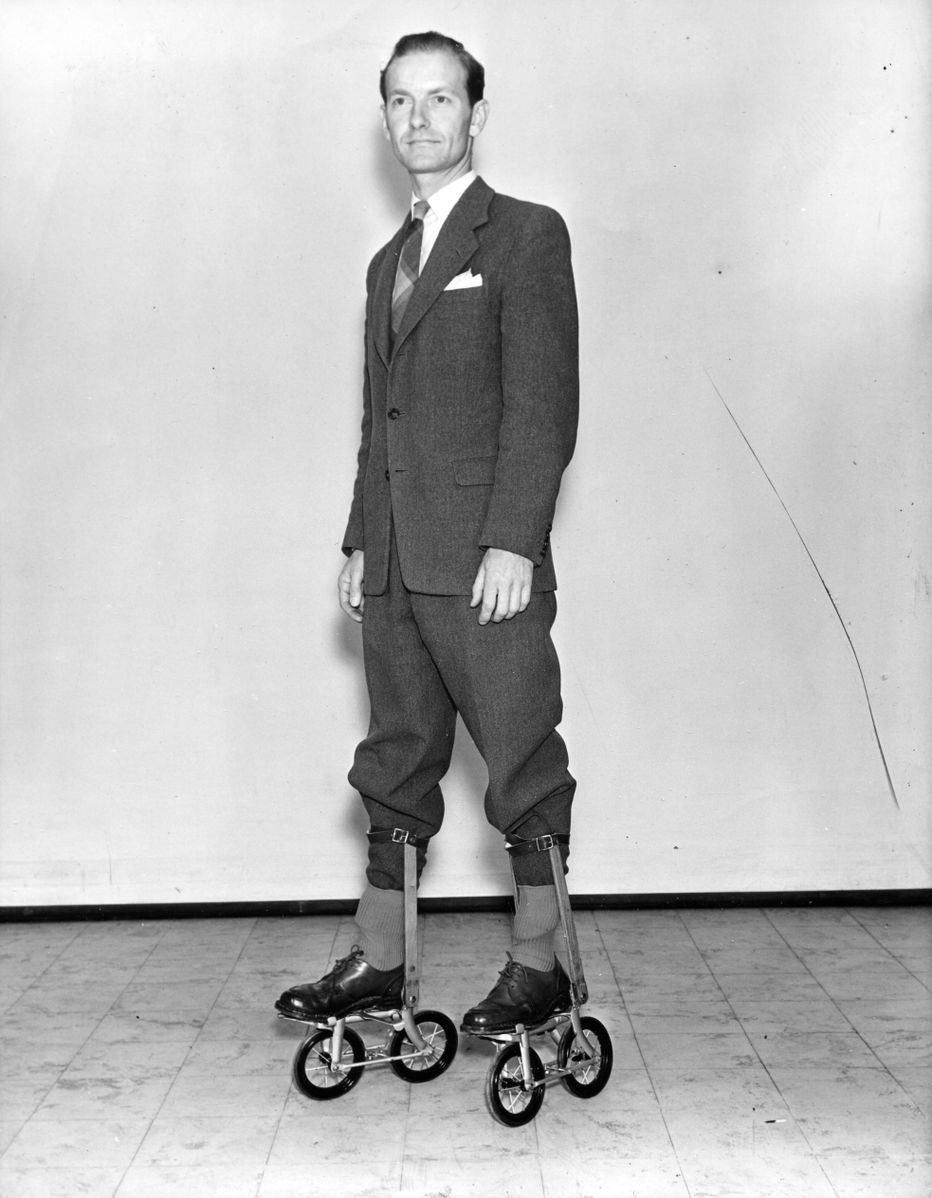 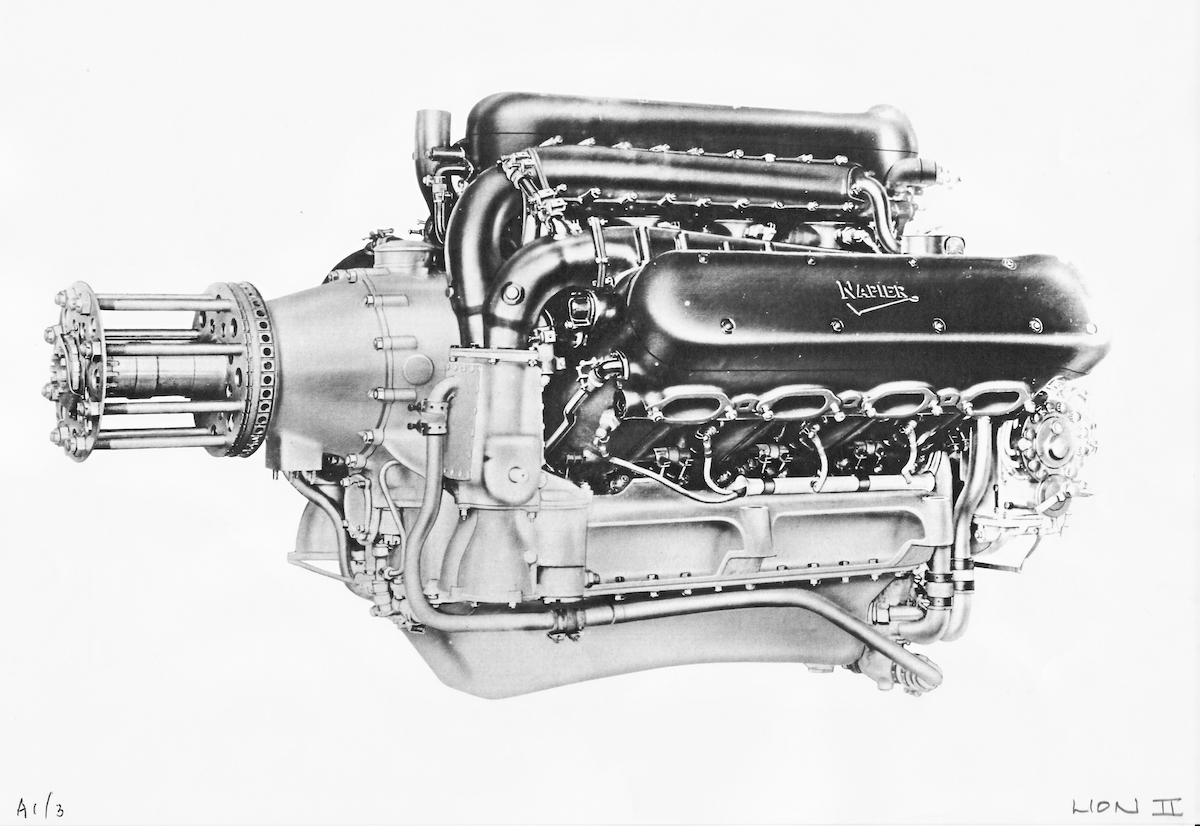