The Napier Nomad was one of two compound engine designs from Napiers, the second being the Compound Deltic.

Nomad I was an incredibly complex design effectively being two engines in one.  One was a turbo-supercharged diesel engine with derivations of half a Napier Sabre and the other was based on the Napier Naiad turbine.  Furthermore a supercharger was driven from the diesel engine and a burner was also installed for extra boost at takeoff.  Each engine drove one propeller of a contra-prop drive.  See illustration.

Before Nomad I was running the Nomad II had been designed as a simpler but more powerful engine.  The turbine was now used as a supercharger and to feed power via a clutch mechanism.  The contra-prop and burner was also removed giving a payload saving around 500kg.

Ahead of its time, the engine weighed 1.5 tons.

The exhaust from the diesel engine section was used to boost the turbine section helping to enable a miserly fuel consumption of 0.345 lbs per horsepower-hour that is unmatched in any aero engine to this day.

The Nomad I was first flight tested fitted in the front nose of an Avro Lincoln and displayed at the Farnborough air show of 1951 with the other engines feathered.

It was proposed to fit the Nomad II in the  Avro Shackleton IV however, regardless of the miserly fuel consumption, the complexity of the engine and development of gas turbine engines saw the project cancelled in April 1955. 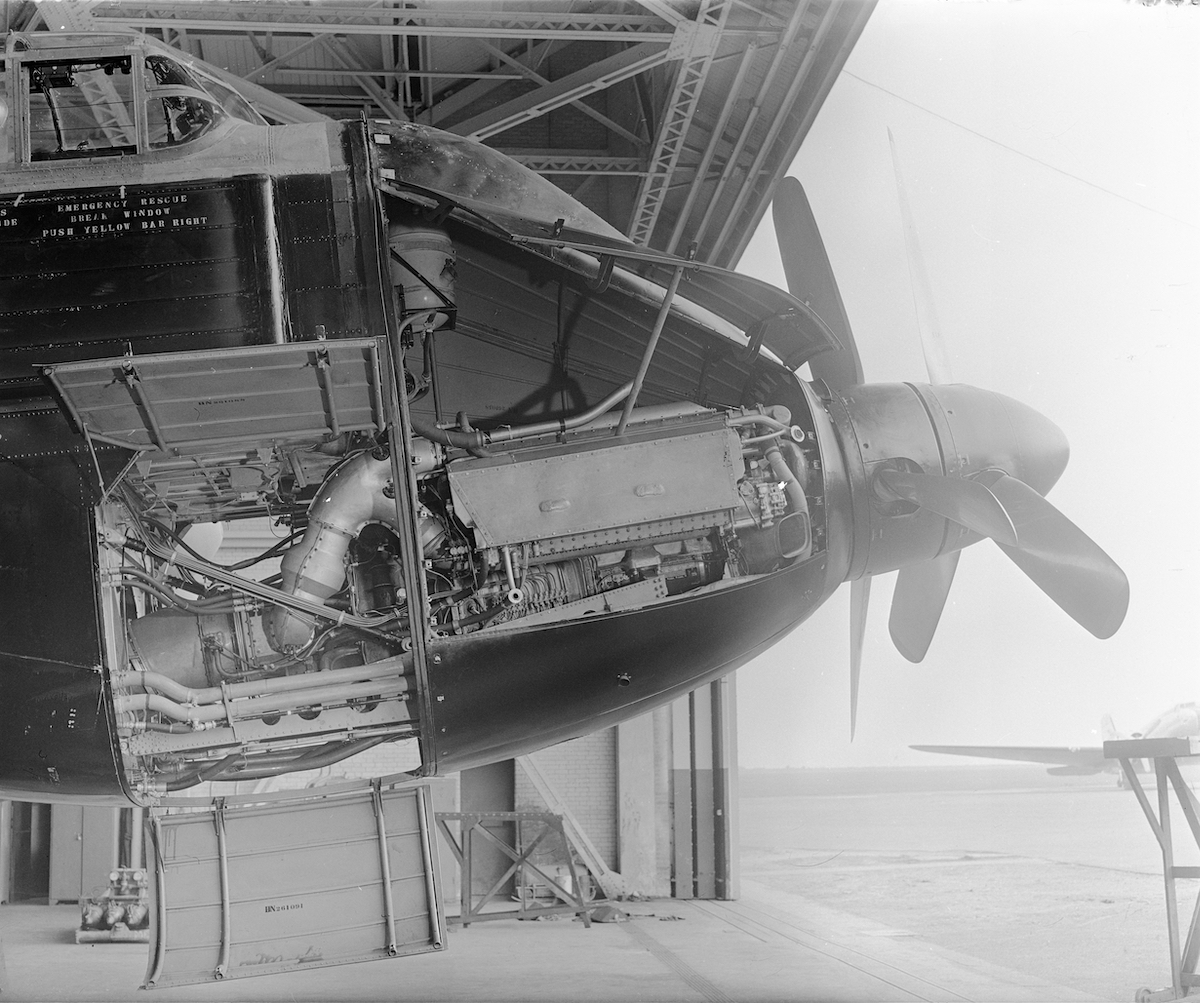 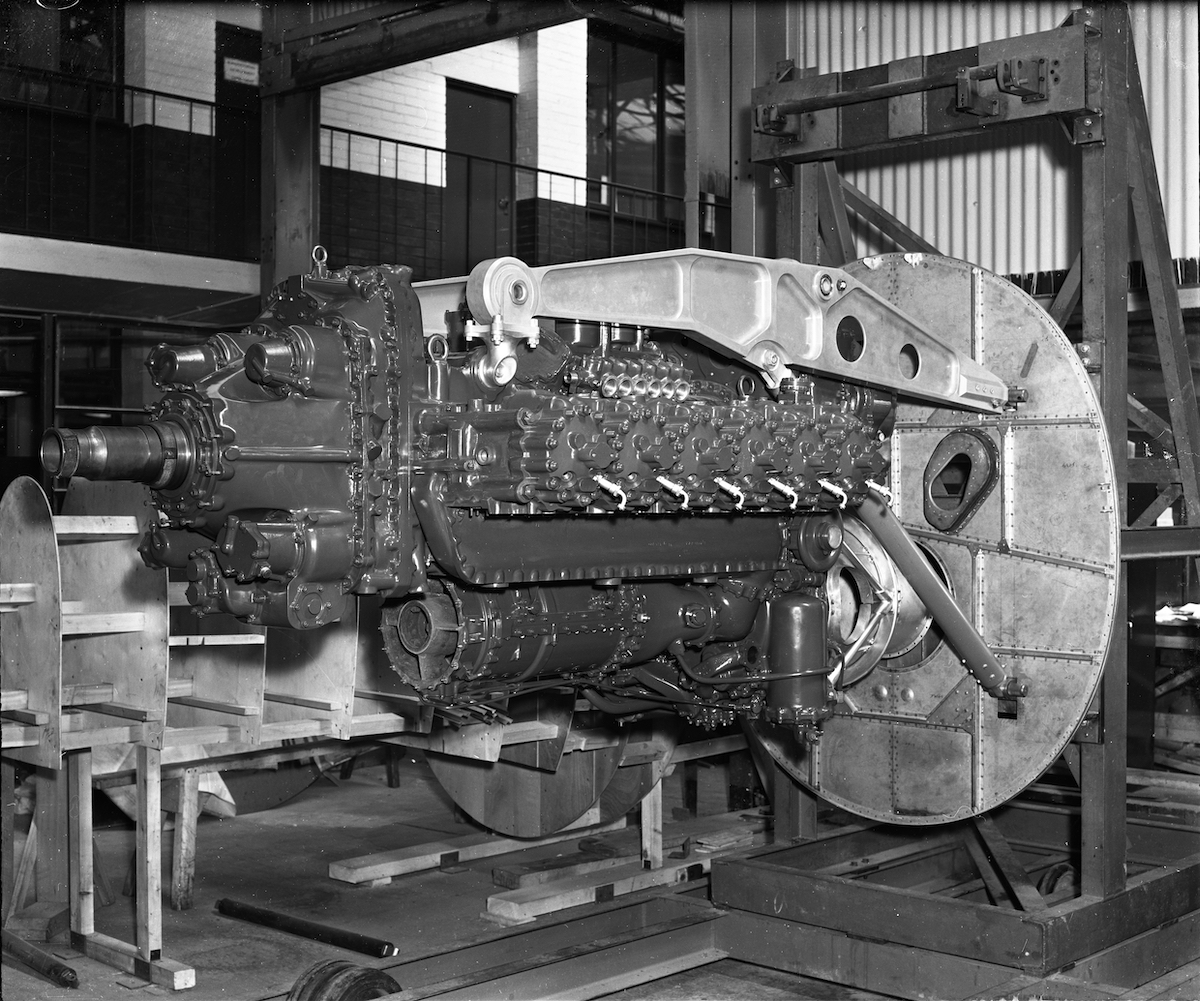