Of course working for a Company is not just work, work, work!  Like any large organisation D. Napier & Son had a thriving social scene.  Below we are trying to illustrate some of the Company’s social out of hours activities.

In 1904 the Company formed its Athletic Club in 1904 for the benefit of the employees during their hours of recreation.  Montague Napier consented to become its President and also contributed to the preliminary costs.  Mr Ritter (of Ritter skates fame?), Mr W.M. Mangan and the then well known sportsman and referee Mr W..J. Boissonnade, a member of the L.F.A. and also of the Acton District Council became vice-presidents.  Amongst the officers were Mr H.C. Schofield as Hon. Treasurer and Mr S.F. Eden of the L.F.A. who became Secretary assisted by Mr A.V. Kyrke.

The Club’s colours were green and white; green being the sporting colour of the firm.  The initial sports of the Napier Athletic Club were chosen as cricket, swimming, football and cycling (cycling being the pasttime which brought together Montague Napier and Selwyn Francis Edge).

Cricket was practiced on the Acton Recreation Ground and swimming at the then new public baths at Acton.  The Club was represented at an exhibition of swiming and diving in a comprehensive programme organised by Mr Boissonnade.  Talking of water there was also a fishing club.  With regard to football the Club Committee initially to enter West London League, Paddington Cup, the London Junior Club, and the District Football Cup competitions.

As can be seen in the images below the company had formed a tug-o’-war team in 1912 however we have no idea of how the team did.

In 1924, as part of celebrating Napier’s achievements in helping to secure the Schneider Trophy for the UK, the Company bought the Sports Ground on Gunnersbury Drive, just off Popes Lane, South Ealing.  This gave the Club a venue for playing Football, Rugby, Cricket and Tennis.  The photo of the staff outing with the Napier vehicle in the background was taken nearby.  This sports ground still exists as The Old Actonians Sports Club and is a venue for Napier Acton Reunions.

We believe that the camping for Napier Apprentices at Shanklin on the Isle of Wight started after WWII.  They continued in the 1950’s and 1960’s.  All new apprentices who were to start in the September were invited and it was, of course, also open to all apprentices from Acton and Luton.

If you have any photos of Napier football / cricket / rugby / tennis / bowls teams, etc over the years we would be grateful to see them.  Please contact us. 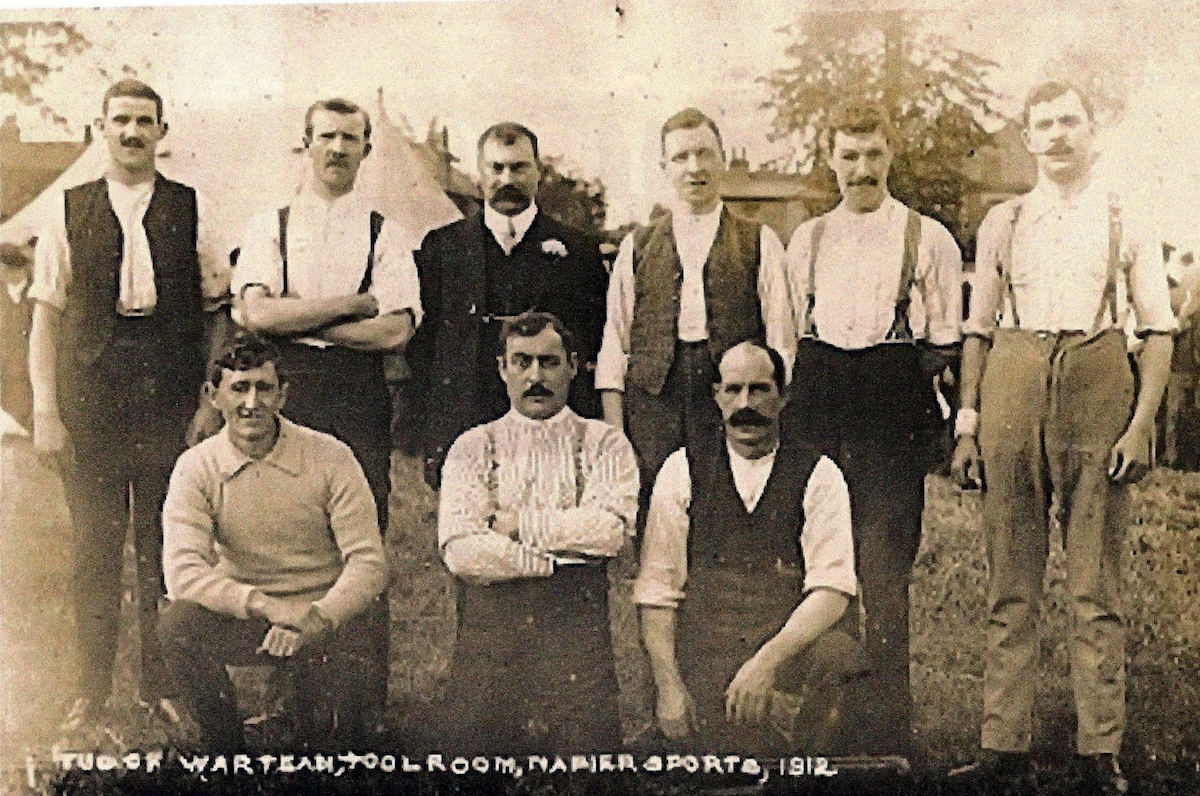 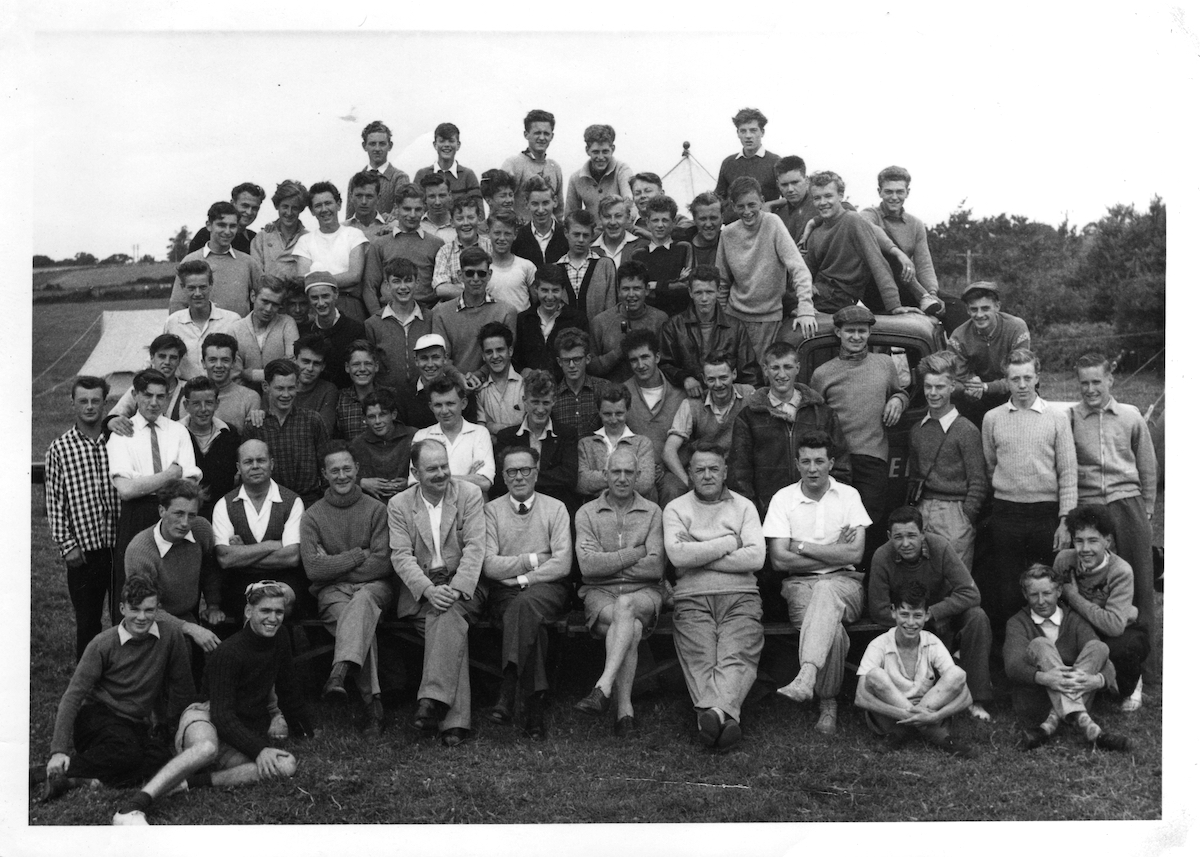 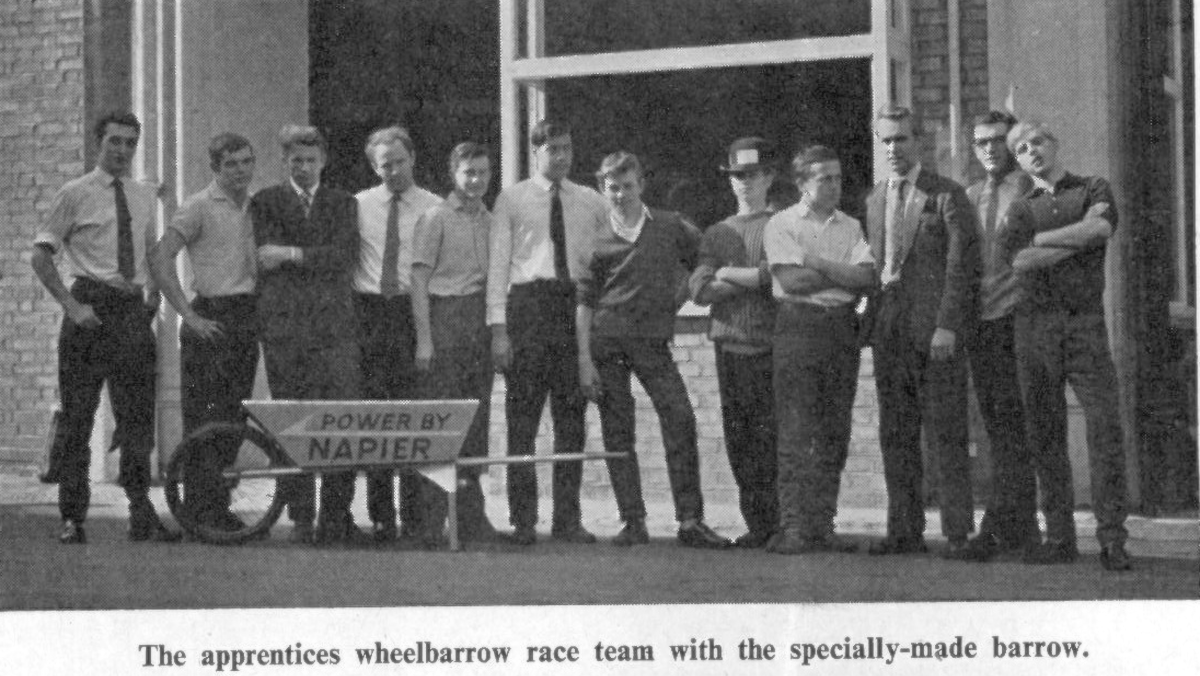 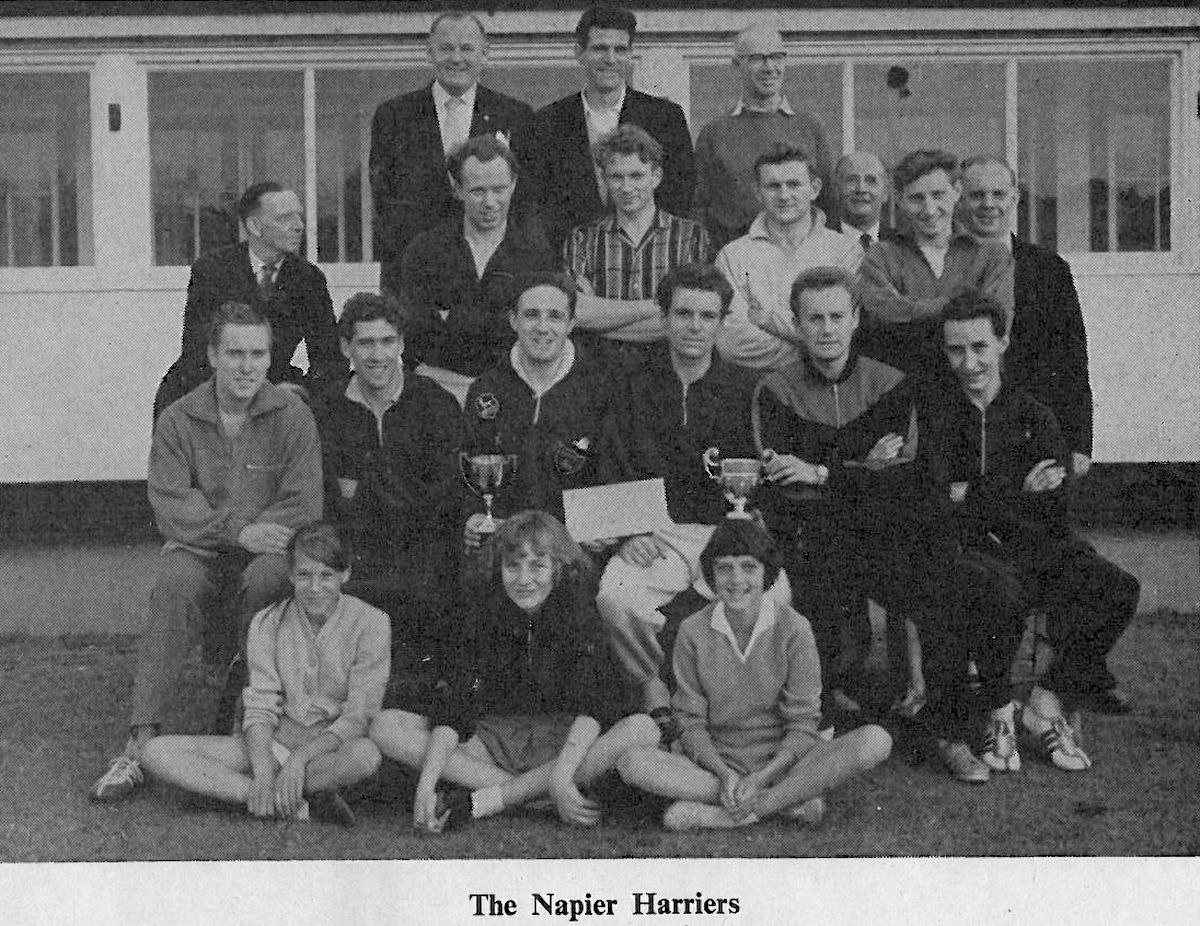 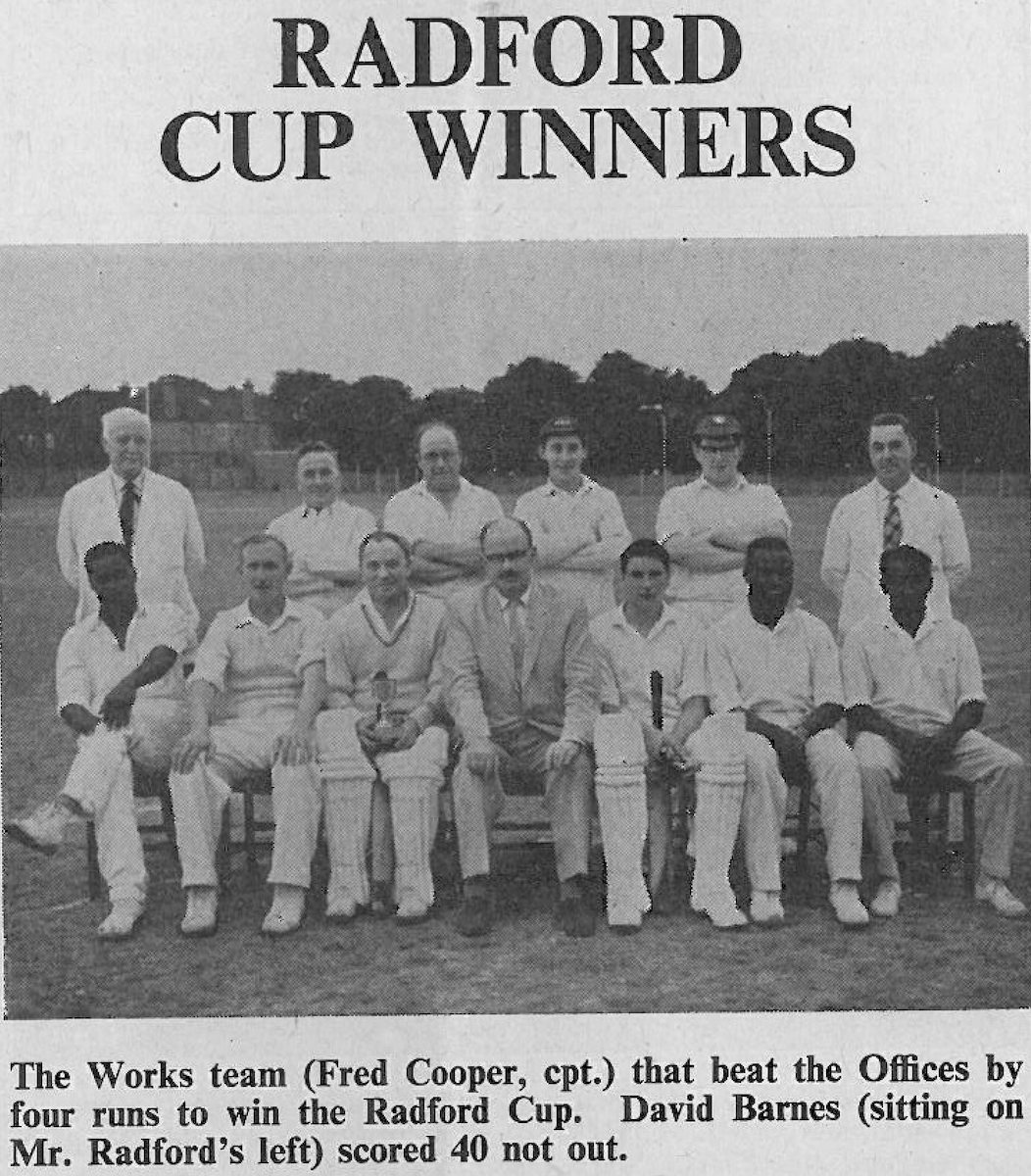 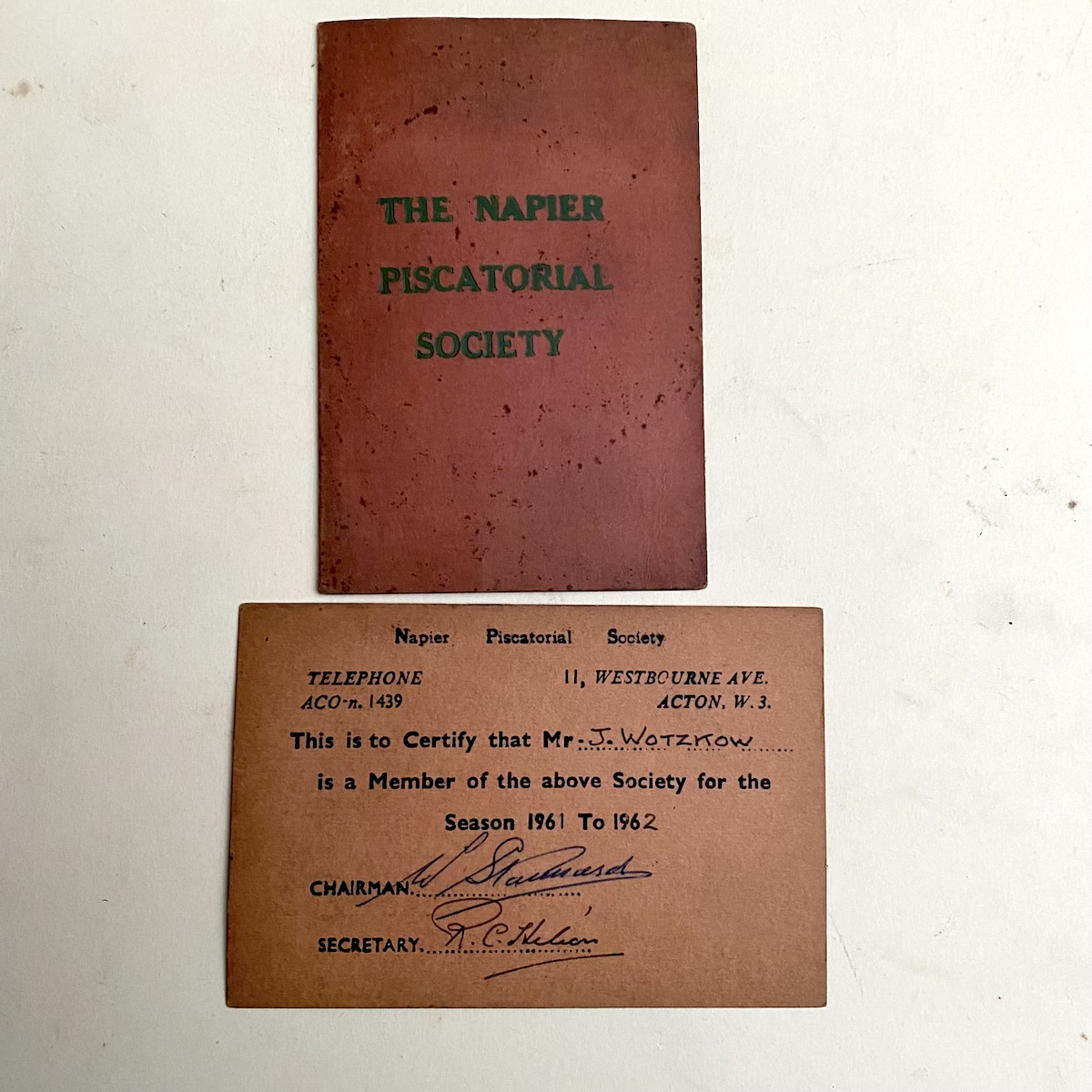