D Napier & Son produced a range of piston driven aero-engines.  Interestingly, and unlike other major British aero engine manufacturers, there was no design evolution.  Every Napier engine type was generally of a different design from the first to the last as discussed below.

The company’s first venture in the aero industry was in 1902 when a Napier offered a petrol-engine design for a navigable dirigible balloon.  Although the drawing is very basic it illustrates Montague Napier’s desire to work with cutting edge technology.  Like the other large manufacturers Napier’s pursued Air Ministry contracts designing engines to suit their requirements.  Montague Napier realised that the RAE 4-cylinder and Sunbeam Arab engines he was asked to produce for the war effort were flawed.  As such the Company self funded the hugely successful Lion engine followed by Napier’s next design, the Cub which was the first 1,000 HP aero engine.  It was designed for a Ministry requirement for a single engined bomber.  Whilst the design fulfilled their requirement the Ministry changed its mind deciding that it was safer to have multi-engined bombers!

In 1927 Montague Napier reached an agreement with Major Frank B. Halford to act as a consultant designer for D Napier & Son with the aim of developing a range of air cooled engines between 6.6 litres and 11.8 litres.  These comprised a small 6-cylinder in line air-cooled engine for light aircraft, the “Javelin“, and the 16-cylinder “Rapier” of 390 bhp, and the 24-cylinder “Dagger” of 1,000 bhp.

In 1933 Napiers produced the Jumo 204 engine under licence as the the “Culverin“.  This was a 6-cylinder opposed piston liquid cooled engine and was successfully flown in a Blackburn Iris flying boat.  A smaller version based on the Jumo 205, the “Cutlass“, reached the design stage only and was never produced.

Always innovative in its aero engine designs Napiers, now through the work of Major Frank Halford, produced a series of three “H” configured engines from 1930 which all differed in their 4-stroke valve design.  The 16-cylinder “Rapier” and 24-cylinder “Dagger” have already been mentioned, whilst the 24-cylinder water cooled “Sabre” was developed to 3,000 bhp with skew gear driven sleeve valves.

Unlike the other British aero engine manufacturers Napiers created a wide range of innovative designs making the Company history interesting and diverse.  Follow the links below to read about Napier’s eight piston aero engine designs. starting with the licensed engines the Ministry asked the company to produce during World War I.

The Napier Nomad compound engine can be found in the Turbine section. 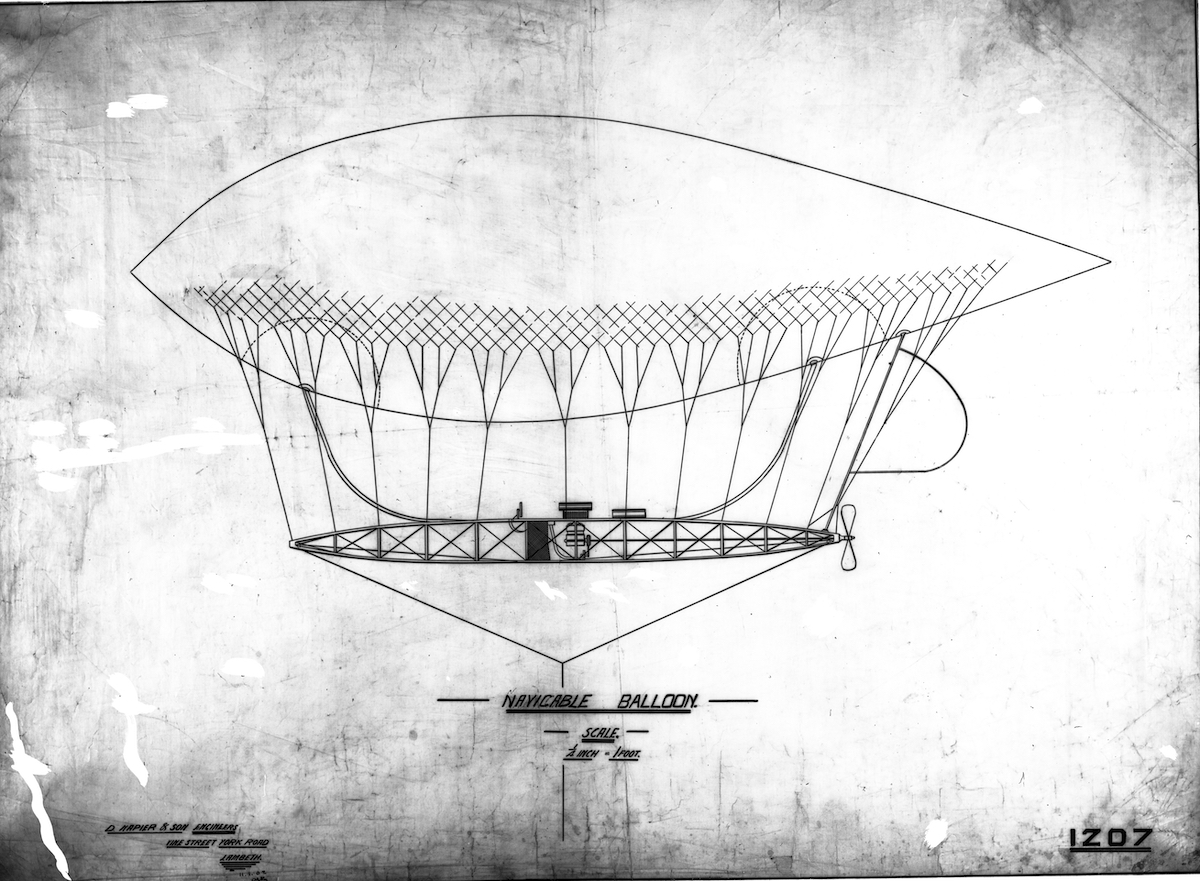 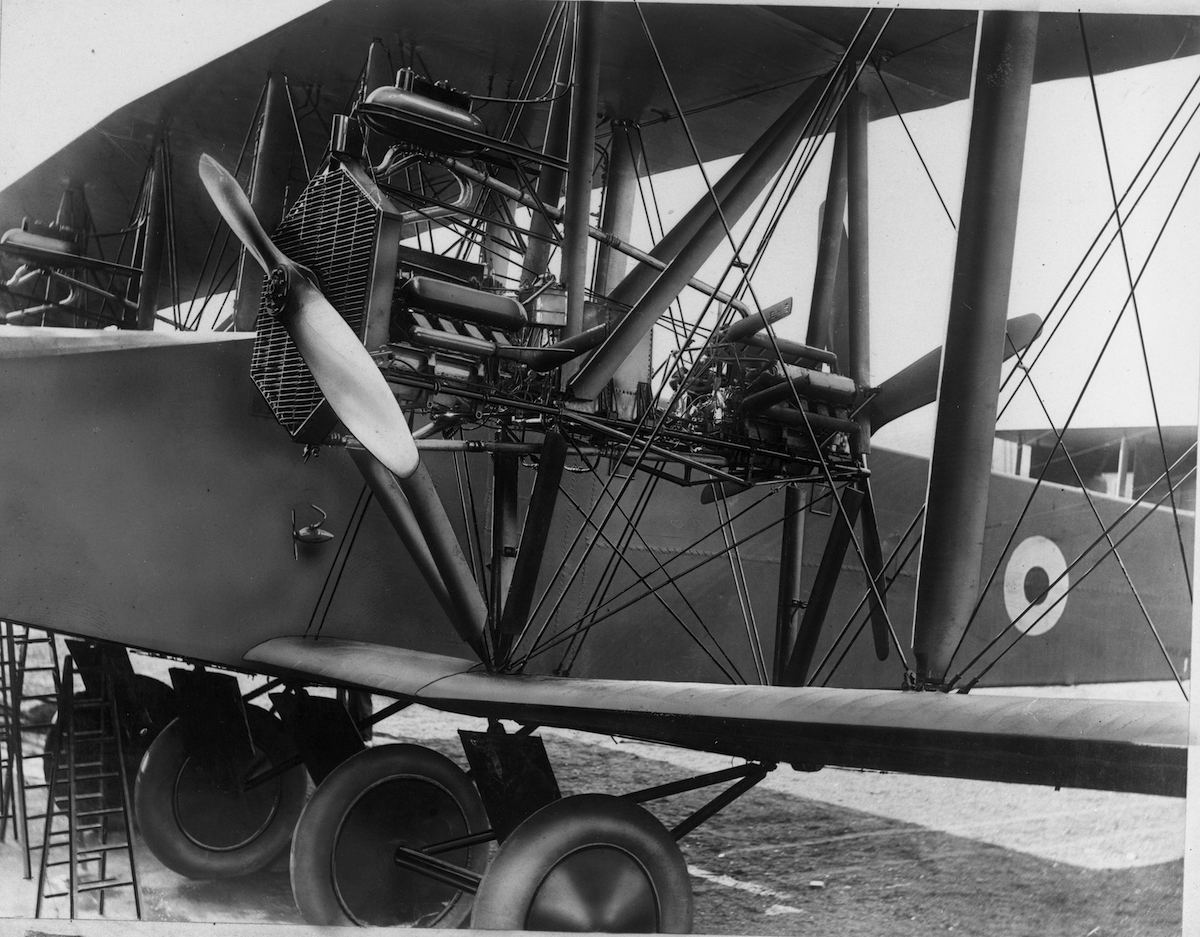 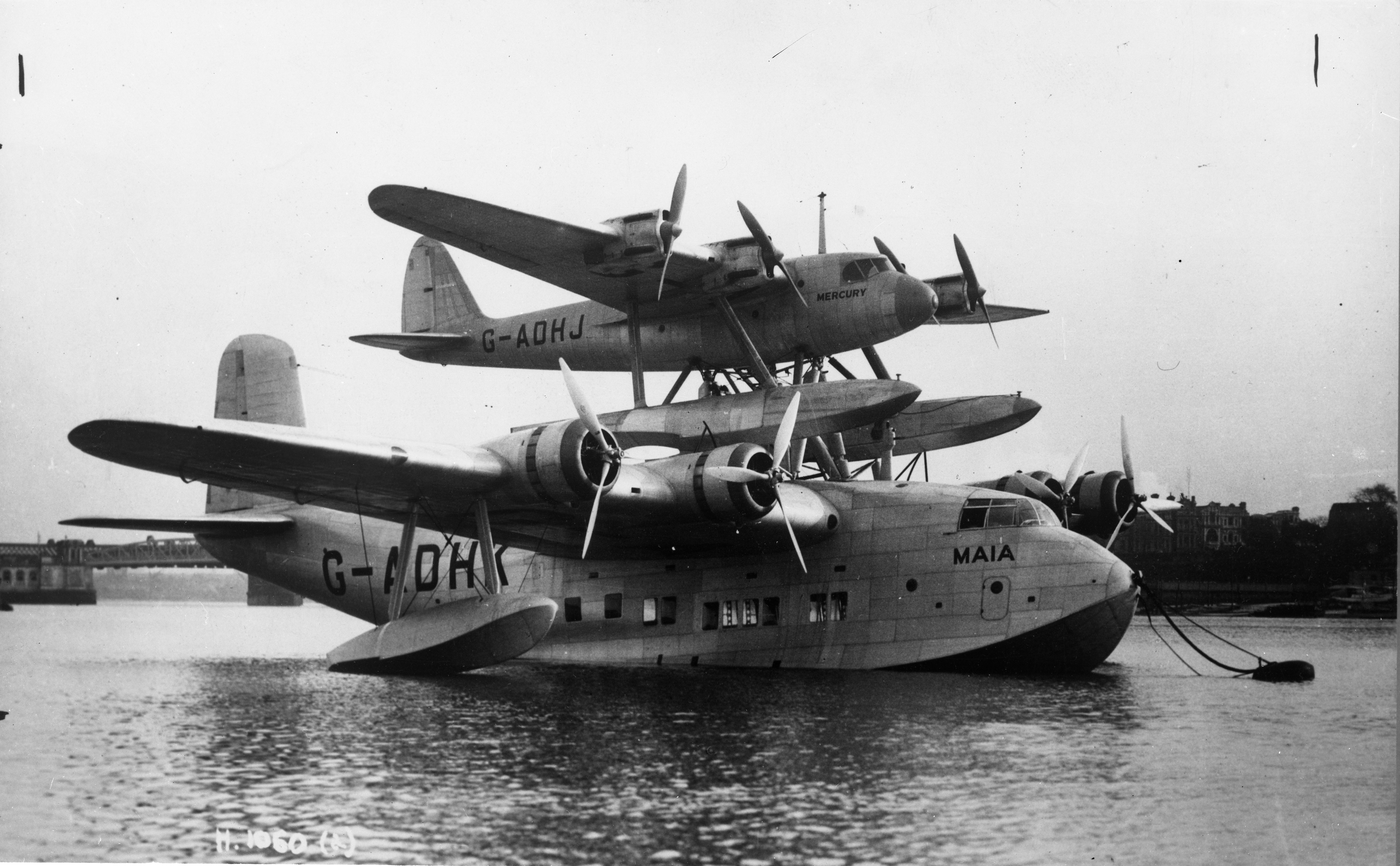 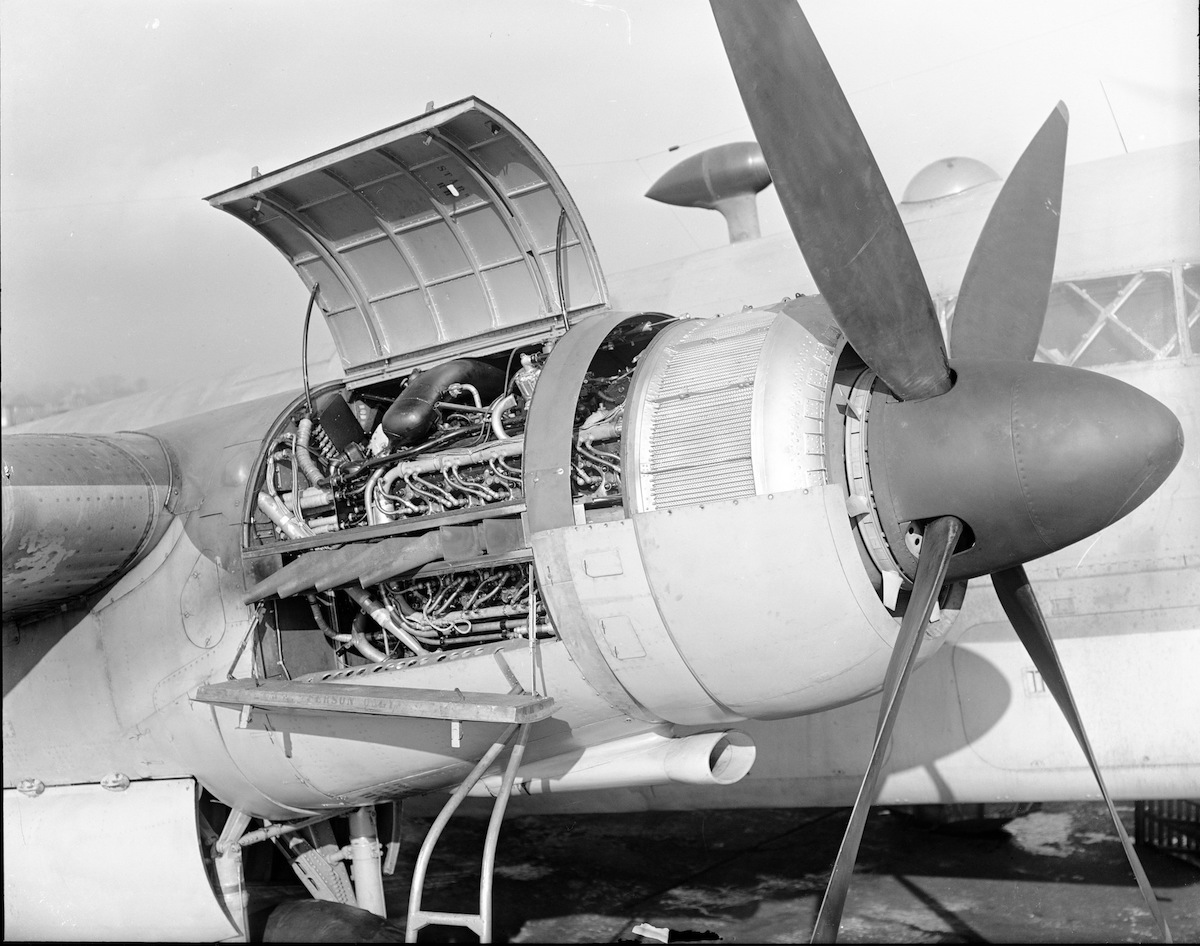